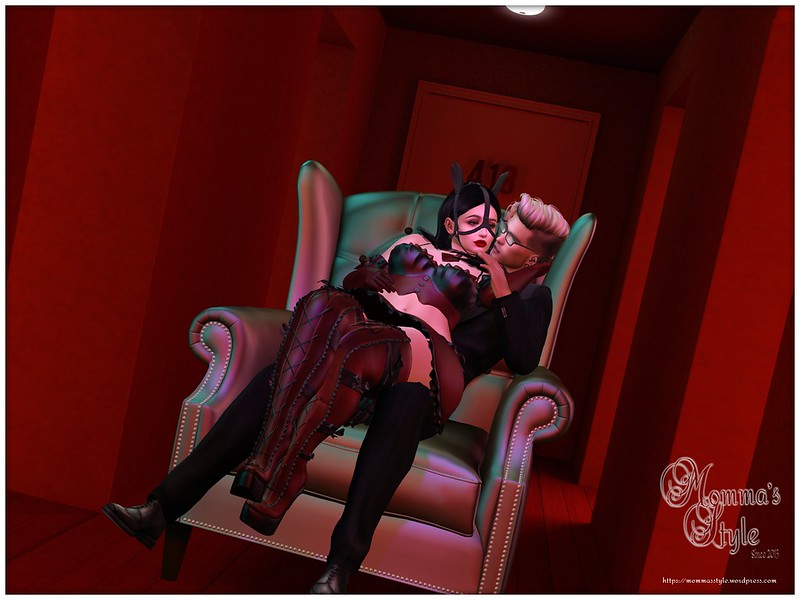 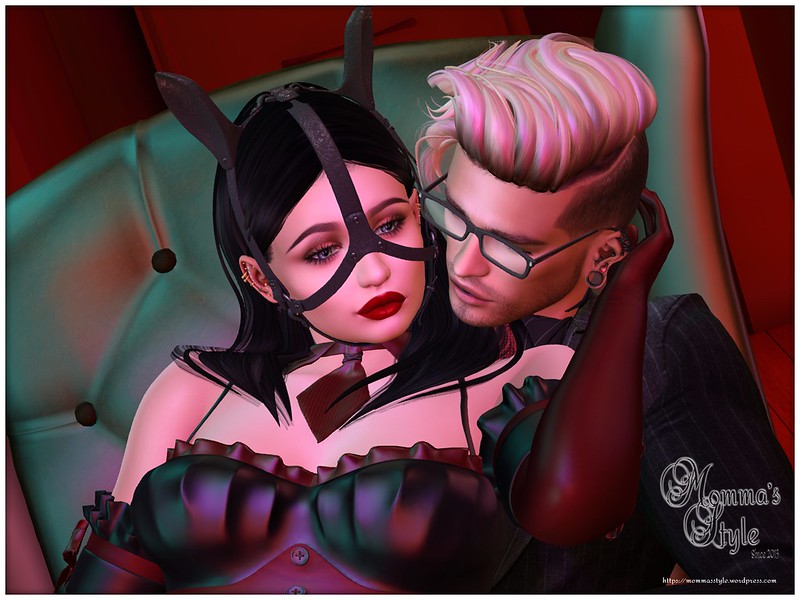 Hey folks!  I have a quick sexy post for you tonight!  The Garden opened today and Wicca’s Wardrobe has made their their presence in the event known with this hot gacha set this round!  The boots and gloves are the rares.  The skirt, collar and top are the commons.   The entire set is rigged for Maitreya only.   I think the new head harness from Elise for the Fetish Fair which opens tomorrow pairs perfectly with the outfit.  The harness is scripted to size adjust by touch and color change by hud.  I borrowed my *cough* sexy brother…HEY!  It’s only SL right?…to show off one of the great poses in this gorgeous new chair from Salacity.  You can grab it at the XXX Event til Feb 5.  My Editorial pose is a new mainstore release from Pose Innovations!  I hope you like this quickie *giggles* now get out there and support these amazing designers of Second Life!!!  Until next time… 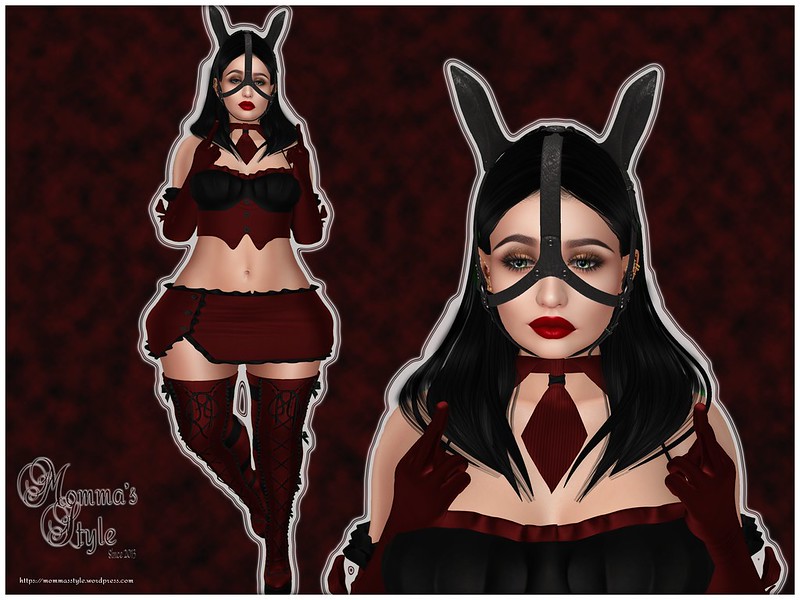